Home WellnessAlcohol Parenting A Teenage Addict: The Hardest Challenge Of My Life
AlcoholDrugsParentingUncategorized

Parenting A Teenage Addict: The Hardest Challenge Of My Life 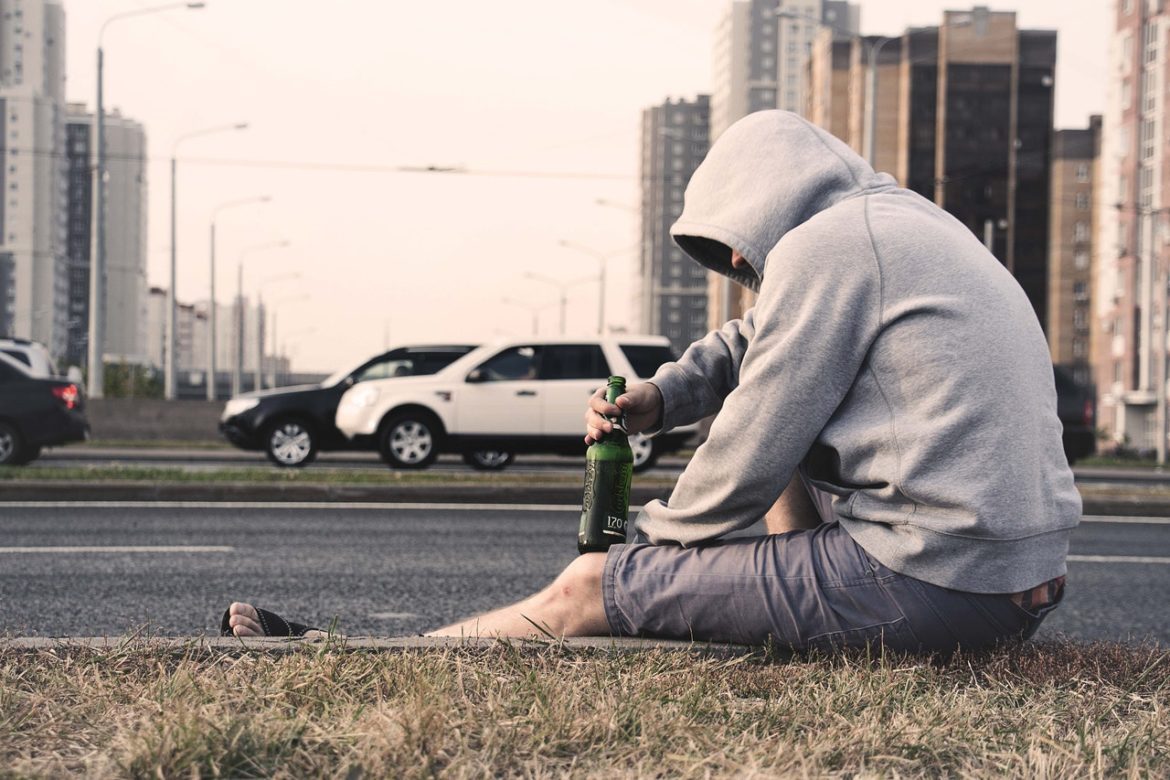 Ever since my child was little, I always strived to be the best parent I could be.  I wanted my child to have everything he could ever want.  When I was a teenager I was addicted to alcohol, so it was difficult for me to ever think about my child having an addiction.  Then, it happened.  One day he came home and something was different.  I could see it in his eyes.  He was on drugs.  How did I not find out sooner?  Why didn’t I recognize the signs?  After I thought back for a bit, I realized I just didn’t want to see it.  He had started hanging out with new friends during the summer after his junior year.  He was hanging out with them in the evenings and on weekends.  His grades had been falling during his senior year as well.  I should have known, but as a parent I just didn’t see it until he had already become addicted.

I went through his room that night and found his stash of marijuana and heroin.  When I confronted him that night, he was so angry with me.  He got defensive and slammed his door.  He even said that he never wanted to talk to me again and that he hated me.  I cried for hours.

My son was 18 at the time and he had his whole life in front of him.  What was I going to do?  I would do anything to save him from the addictive lifestyle that I had gone through.  However, as a recovering alcoholic myself, I knew he was the one who had to put the work in.  He would have to overcome the addiction, not me.  I could be there to support and help him, but I couldn’t do it for him.

Getting through to him…

A few days later, I sat my son down and told him I just wanted to talk.  The first thing I did was tell him I understood.  I told him about my own addiction, the struggles I went through, and let him know that nobody was there for me.  I didn’t have family members who understood.  They all thought I was just having fun when drinking and didn’t really believe in addictions.  They also didn’t believe in getting help to quit drinking.

I told him about everything I had gone through and how much I was grateful for my recovery.  During this talk, I told him how proud I was that he would be graduating this year and asked him to tell me about his hopes and dreams for the future.  He explained that he wanted to be an engineer and all about his hopes of going to college.  I told him how great that was and explained how an addiction could derail that.  I didn’t judge him or tell him what he was doing was wrong.  I just listened, gave him support, and told him I would be there for him if he was ready to go to rehab.  I explained to him what happens in rehab and how supportive they would be with helping him overcome the addiction.  I told him he didn’t have to answer me that night and he could think about it.

Five days later, he came to me after school and told me he was ready to go to rehab.  I knew he would need inpatient rehab and I talked to his school.  They said as long as he was willing to take summer school to make up the class time and work he would miss, he could still graduate that year.  I was amazed by their support and understanding during this tough time.  The next day my son was enrolled into an inpatient rehab center.  The program would last for 60 days.

In the rehab center my son attended, they had family night every Sunday, and I was there every time.  He went through detox first which lasted 7 days.  I wanted my son to know I was supporting him through all of this.  He had to know there were people on his side and that I loved him no matter what.  The first few weeks were tough and really difficult to see him in the rehab center.  However, I knew I had to hold it together.  I won’t lie.  I cried when I got home, every single time.  After a bit, it got easier.  I could tell he was doing better and wanting to improve his life.  He would tell me about what he learned in therapy and the group sessions.  The final two weeks, I wanted to make sure I had everything ready for him when he came home.  I made sure to clean the house and create a schedule, where we would check in with one another.

Coming home and working the program…

The rehab center my son attended sent him home with an aftercare plan.  It included attending individual therapy once a week and group therapy once a week.  They wanted him to attend NA meetings three times a week as well.  We talked about all of this before he left the rehab center.  When he got home, we went over the schedule and he gave input on things he wanted to change.  We agreed on times we would check-in with each other.  He knew that I was there if he needed to talk, but I wasn’t going to hound him about his recovery.  He had to hold himself accountable and I think that helped him knowing that he had to do it.  The first year was the most difficult because I had a very difficult time trusting that he wasn’t using.  Any time he was away from me or if he didn’t answer his cell phone on the first ring, I was concerned.  I had to let him be and let him work his program.  He never relapsed.  He attended all of his therapy sessions and NA meetings.  He even attended the summer program and graduated that year.

Now, he is two years clean, and I couldn’t be more proud.  He is my son and I love him with all my heart.  He knows his recovery is a lifelong process and he is still working his program.  We still check in with each other, as we did since he came home from rehab.

The Importance of Holistic Addiction Treatment

How Mindfulness Can Help a Person Through Substance...

How to Build an Influencer Marketing Strategy

Teens & Their Smartphones – How to Keep...

How to Talk to Your Teen About Difficult...

5 Ways Yoga and Exercise Can Help You...

The Truth About What Alcohol Does to the...